It Looks like a lot of tracking improvements overall.

In a similar concept to Digital Graffiti:

I was thinking of digital dimensions.  With the glasses that could see these dimensions : Google glasses.  To projector based technology that could shine over and show anyone: Sixth Sense, Kinect for Phone, and Single Cell (See previous post).  To camera technology like shown above in the air painter.

With Altimeter, GPS, Compass and Picture you could store the exact information and capture exactly what you write with your finger in real time.  We can easily store an entire digital dimension in the cloud.  I could walk up with my finger and graffiti someone’s house and never get in trouble because I never did a thing to it.

Now let’s say your daughter and her friends wanted to have their own dimension.  Let us then suppose there are other groups of friends who want to share.  They can paint the house colors, turn the sky green or purple.  Mixing and matching friends dimensions.   Instead of sharing posts with friends you’ll share your dimension with others.  I have 540 dimensions!

From an ease of life perspective,  lets customize the dimensions we want to see so we can have exactly what information we want at any time we want at any place.  Maybe someone writes an app for restaurant reviews. So over each restaurant in the air you can see the ratings of that restaurant as you pass by or projected onto the windshield corners or from a projector or a passenger looking through a phone into this dimension.  On the front door your friends left a 5 Stars, “They serve mean coffee” on the door. Map directions as an arrow at your feet.

I can also see this as a possible abuse.  In my day it would have been “Toilet Paper and egg this house guys” and assisting in negligent or harmful activity.  Since you can’t control where the data would be stored you can’t control that the dimension programs wouldn’t be able to scan an area.  This technology is in its infancy.  But I can see these overlapping Digital Dimensions as a way of life.

The picture sucks, but gets the point across.

Design started from Sixth Sense Device: from the guy who started this movement Pranav Minstry, if this doesn’t get you fired up. I don’t know what will.
http://sixthsense.github.com/sixthsense/

1. Removing Sixth Sense Application while not removing the “spirit”.  There is  much work to do.  I would rather write these things as  libraries so that other applications outside of the SS  can use it.    “Separate Augmented Reality Libraries”. By combining each of these libraries would cover everything demonstrated and a heck of a lot more. These are complex when you see them on screen. However, if you sit down and look at what you need for each step, then it is easy.
a. Speech (Includes text to speech, speech to text, sounds.)
b. OCR Libraries (Using EGNU: http://www.emgu.com/wiki/index.php/Main_Page)
c. BarCode, ISBN and QR code Readers.
d. WebQueriers – Bing or Google about one of the returns from the OCR, QR, barcode or ISBN captured.
e. Video Flip or Unflip to support mirror or no mirror.
2. Removing need for color fingers, due to real life testing I have found color markers to be undependable. Using Kinect and depth motion I have found the devices to be too bulky. Replacing with www.leapmotion.com . (Kinect 2.0 (2015?) or for Kinect phone could change my mind).
3. Creating reusable interchangeable libraries for all developers to use rather than one program that must be open in windows. This is where myself and most of the sixth sense team differ. I have passion for Pranav’s IDEA.  However, I am about “what fits the puzzle best”.  I honestly believe he would have the same outlook.  Interacting with real life is the goal. 4. Removing any need for any specific hardware. Since Leap is the new “Mouse” and promises to work on apple and Linux devices, then NOTHING ties this device to any OS, to any HARDWARE, furthermore no need for Direct X. Finally, using the API’s I will be building you should be able to create the functionality we all saw in his videos on any device in any program.

So what do we accomplish?
We allow it to be multi platform, no need for specific hardware, can use for any game program,  for augmented reality tie in, on any platform that can handle a leap,  monitor out and camera in.  When 3d Projectors get enough attention to get developers then we will have an entire new world.  Now they can use the tools they are familiar with instead of ina shell app.  My only goal is to keep it out of the hands of one company.   I want this to be something that is as common as a cellphone and even more widespread, since Skype + Bluetooth + 3g = Cell Phone.
Share on Facebook

Very easy to use, used my own custom .pat file. In the end it did very well.

I ran into a couple of errors, 1.  Don’t host inside of a web app.  2. Copy the DLL’s to a FAT32 drive then back and re-reference. It’s like the power point and word unblock, but for DLL’s and for some reason there isn’t a way to do this. If you don’t have access to a FAT 32 drive you can just use sysinternals stream.  Just Bing that.

So while this still represents an essential sixth sense device. I am preparing it for the Leap Motion and using color and Kinect motion for controls for now. (including a neat tool by a student in India called Rohil Dev called RHLCamMouse. (SOMEONE NEEDS TO hire this kid, he is still in college and cheap!)

I redid the device tonight since I may allow children to use it. To get rid of the rough wire ties.  Furthermore, I got an external usb to hdmi convertor so I no longer need to know or care about the computers outputs. finally this seems to be a fit for all Mac, Linux- Android and Windows devices, since the USB is common across all 3. Finally, it won’t require software like sixth sense or RHLCamMouse nor Opencv nor SLAR.  Since, LeapMotion seems to have taken care of that.

It will work as a gesture mouse, the pico projector as the display and camera will finally just be a camera instead of a mouse.

I added about 3 feet in wires and lost about 2 pounds and nothing is sharp anymore.

The blue is showing the new thin wires used.

This below device is what allows my USB output to output to HDMI or DVI or VGA, HDMI mini is an option for the device so it allowed for about a 2 pound loss.

Using the leap device to stick out or lay flat on the sixth sense hardware would get you figer recognition with every day usage allowing for camera, finger recognition and display for full augmented reality with seemingly perfect gesture adaptation.  – brainstorming with Daniel Turnell 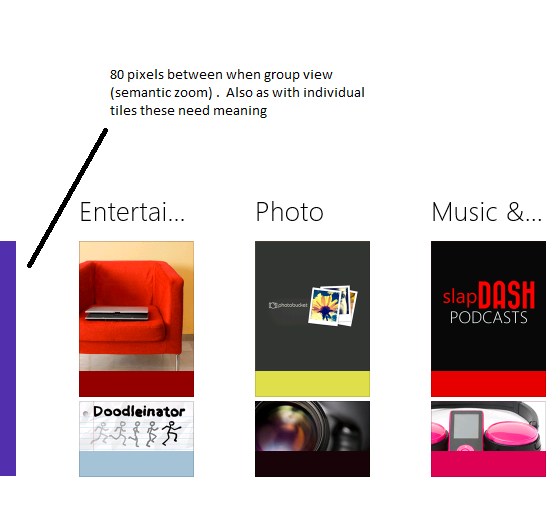 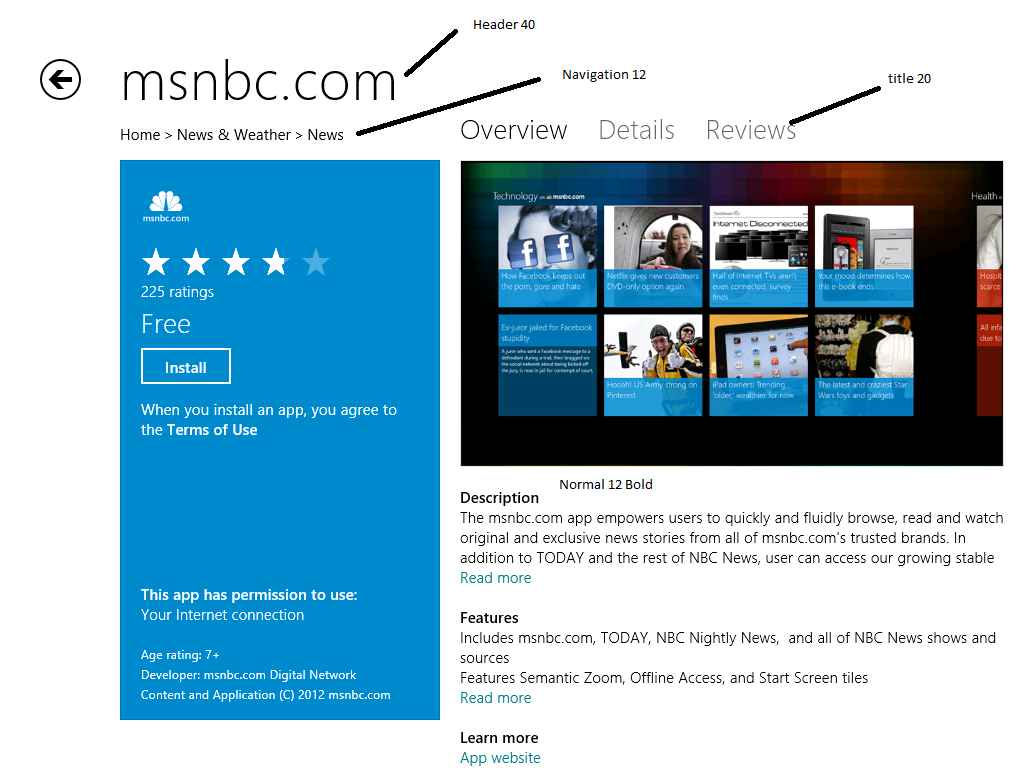 App Bar At bottom  – Since Thumbs are more useful there and viewable is better up top.

Snap Functionality in Use (320 PX) 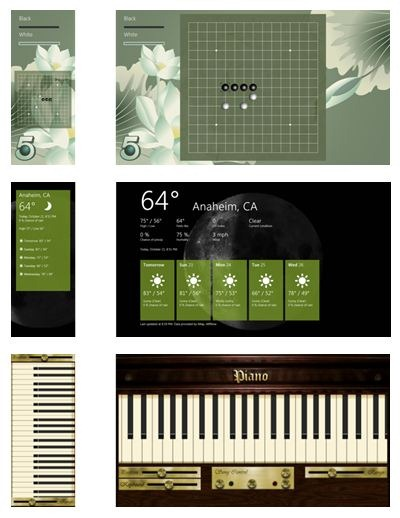 Speaking at Atlanta Code Camp on EntityFramework and OData, and the current state of Augmented Reality In a Microsoft World.

Gadgetry for the Next Generation